This was launched by the Chaîne internationally in 2007, and in GB in 2008. Testing is divided into three parts: theory, service and blind tasting. The theory portion is written and lasts for one hour, testing deep knowledge in all areas of wine, wine production, laws, viticulture and vinification as well as spirits, beers, ales, ciders, ports and sherry.

The Service segment is designed to showcase a Contestant’s skill and may include the decanting of red wine, glass preparation and tray use. Champagne service must display accomplished techniques involving the wine and controlled pouring as well as a gracious, gentle banter throughout with the Judge as diner-consumer. Role-playing is introduced to show poise, competence and professionalism. Contestants are asked questions during the service portion, in which complex menu elements are revealed. Pairing suggestions that should offer both old and new world alternatives are required. Follow-up questions about grape varietals, vintages, appellations and characteristics demand the professionalism and focus that would be concurrent with fine dining establishments. Blind spirit identification of crafted beverages is another facet of the Competition. Candidates are required to nose between six and twelve spirits.

The Blind Tasting itself requires assessment by sight, nose and palate of wine colour, age, alcohol content, country of origin and appellation of six wines. The Judges provide wines but the identities of the wines are never revealed. The Competition format is based on the Master Sommelier Advanced Examination and the scoring is based on its deductive method. When feasible, some of the Judges may be Master Sommeliers. An initial conclusion followed by a final conclusion is required. The intricacies of judging are complex with each Judge observing different aspects of performance.

The steady composure that comes with self-confidence in the face of competitive situations can only happen when specialised knowledge is buttressed by passion and a love for the subject. One of the goals of our Society has been to provide encouragement and support for these young professionals, as well as raising money for wine education for those who are destined to be the best Sommeliers of the future.

This is held annually in different countries with more countries entering each year. In 2009, Grand Bretagne will act as host to the competition at the time of our Grand Chapitre in Stratford-upon-Avon. The competition itself will take place on Friday 25 September. The event is organised by the Chaîne’s Jeune Sommelier Committee chaired by Marie Jones, International Vice President, with the support of Klaus Tritschler, Bailli Delegue of Germany. 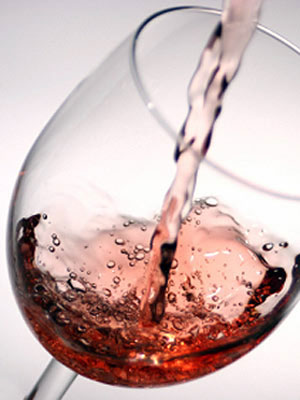 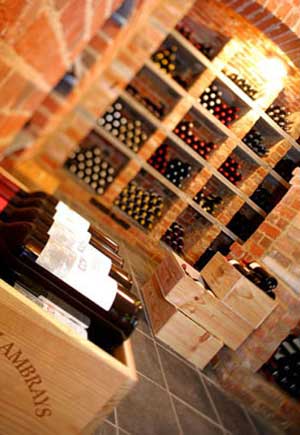