Events > Past Events > Lunch at the London House Restaurant-West Byfleet

Ben’s career took off after reaching the semi-finals of Masterchef: The Professionals in October 2010. Shortly after this, he opened the original London House in Old Woking with his partner Lornette Valentine. After four and a half years, relocated to the present site in West Byfleet. in April 2015.

He was born in Frejus in the south of France but moved to the UK in 2000 when he was 18. Prior to Masterchef he spent several years honing his skills as a hospitality chef at the McLaren Technology Centre.

Ben’s approach to food is simple, full of flavours and modern in presentation. London House is all about provenance, seasonality, and creativity. He describes his style as "modern European using great British ingredients but with a French heart" but often with an Asian twist. 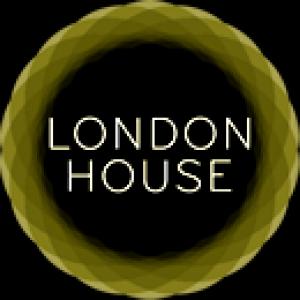